Sometimes called “California’s Galapagos,” the Channel Islands are a hotspot for biodiversity. More than 10% of the islands’ plants are endemic to the Channel Islands – meaning that they are found nowhere else on Earth. This unique plant diversity creates essential habitat for wildlife, many of which are also endemic to the islands. This exceptional diversity is also vulnerable, and 110 different kinds of invertebrates, reptiles, birds, mammals, and plants on the Channel Islands are classified as Species of Greatest Conservation Need by the California Department of Fish and Wildlife. Nevertheless, there is reason to be hopeful.

After enduring the impacts of feral pigs, cattle, sheep, and other introduced mainland vertebrates for more than 170 years, all but one island is now free of those herbivores.

The islands are on a trajectory toward recovery, but sometimes nature needs a little help.

The first phase of the project is focused on exploration and conservation, using field surveys to find, map, and assess the status of wild rare plant populations. Field expeditions were launched on all seven islands in 2019, and the results were inspiring. On Santa Cruz Island, four previously unknown locations of Hoffmann’s rockcress (Boechera hoffmannii) Seeds of soft leaved Indian paintbrush. were identified by our partners at The Nature Conservancy and Wildlands Conservation Science, representing hundreds of plants that were not previously documented.

The Garden’s Rare Plant Conservation Team conducted surveys for Santa Cruz Island Dudleya (Dudleya nesiotica), which is endemic to just one location on the island, and found that the number of individuals has doubled compared to surveys in 2005. The number of known Santa Cruz Island lacepod (Thysanocarpus conchuliferus) populations increased by more than 50% in 2019, when at least six new occurrences were discovered by survey teams.

Surveys and monitoring on Santa Rosa Island included Santa Rosa Island manzanita (Arctostaphylos confertiflora), soft leaved Indian paintbrush (Castilleja mollis), and island phacelia (Phacelia insularis var. insularis). The Catalina Island Conservancy is leading the survey effort for Lyon’s Pentachaeta (Pentachaeta lyonii) on Santa Catalina Island and, in 2020, our partners at the California Institute for Environmental Studies used aerial surveys to locate new and expanded populations of Santa Barbara Island Dudleya (Dudleya traskiae) on the cliff faces of Santa Barbara Island. Seeds were collected from our target species for long-term storage in the Garden’s conservation seed bank. These collections act as an insurance policy against extinction and can be used to restore or reintroduce populations that decline or disappear in the future. Although we will continue to conduct surveys and collect seeds opportunistically, this phase of the project is largely completed.

The second phase of the project is ongoing and focuses on research and analysis. A soil seed bank study is being conducted by partners at Channel Islands National Park and the US Geological Survey to determine whether Santa Rosa Island manzanita (Arctostaphylos confertiflora) has established a soil seed bank now that ungulate browsing has been removed, which would signal that the population is on a trajectory toward recovery and becoming self-sustaining.

Concurrently, Dr. Kristen Hasenstab-Lehman, the Garden’s Conservation Geneticist, and Dr. Matt Guilliams, Tucker Plant Systematist and Herbarium Curator, are leading an investigation into the genetics of island rush-rose (Crocanthemum greenei). Island rush-rose is found on Santa Catalina, Santa Cruz, and Santa Rosa Islands. The goal of the study is to assess the genetic diversity within and between islands to provide insight into the relatedness of populations across islands and to help identify conservation priorities. Garden scientists and project partners are currently collecting leaf tissue from wild plants on the islands, while lab work and DNA extractions are ongoing in the Garden’s genetics lab.

The final phase of this project builds on what we have learned from field surveys and research to grow and restore plants in the wild. The propagation and restoration phase is ongoing, with much of the propagation happening in the Garden’s nursery. Jessica Fernandez, the Garden’s Plant Propagator, is overseeing the effort to grow plants from seeds and cuttings for conservation and future restoration. Five species, including Santa Cruz Island Dudleya (Dudleya nesiotica), Santa Cruz Island Malacothrix (Malacothrix indecora) and Santa Cruz Island lacepod (Thysanocarpus conchuliferus), are being grown from seed for seed increase – the process by which we grow plants from seed and pollinate them to produce more seeds than we started with.

Island barberry (Berberis pinnata ssp. insularis), which does not produce seeds in the wild, is being grown from cuttings and Dr. Denise Knapp, the Director of Conservation and Research, is conducting a pollination study using the Garden’s living collections to determine whether seeds can be produced by deliberating crossing two distinct genotypes. Propagation and outplanting are also being conducted by partners on Santa Barbara Island for Santa Barbara Island Dudleya (Dudleya traskiae) and Hoffmann’s rockcress (Boechera hoffmannii) on Santa Rosa Island. The plants and cuttings produced from these propagation efforts will be used to supplement existing rare plant populations and to create new populations in favorable habitat, with the goal of creating redundancy and resiliency for these imperiled plants across the archipelago.

This type of comprehensive conservation project demonstrates the complex, multi-faceted nature of plant conservation, the strength of collaboration, and the need for long-term funding for this type of work. Channel Islands National Park has recognized the value of this project and has awarded the Garden and partners three years of additional funding to continue this effort for plants on Park islands. The work of understanding, protecting and restoring wild rare plant populations is a long-term investment that the Garden made 95 years ago. Our work on the Channel Islands and the mainland continues, as we strive to conserve and recover these invaluable rare plants both in the wild and on the Garden grounds. 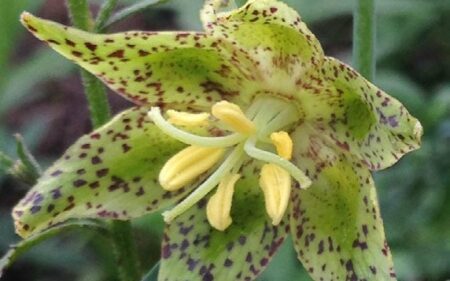 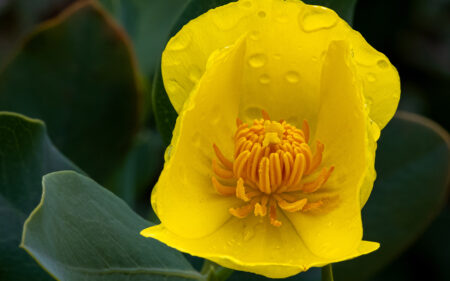 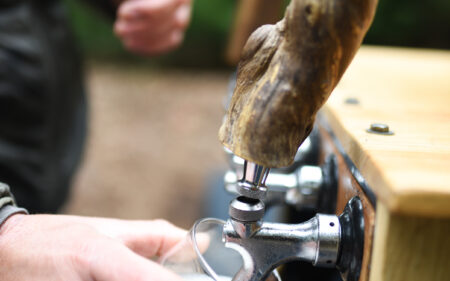 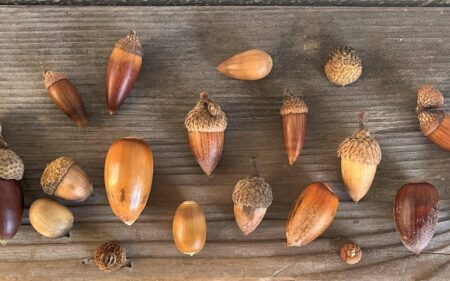 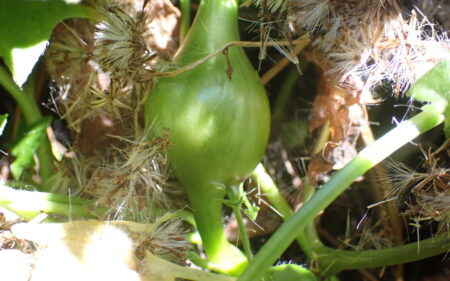