Nancy G. Weiss has worked in the nonprofit, social justice, environmental, and philanthropic sectors in Santa Barbara County since 1980. Among other staff and board roles in her career, she served as the executive director of the Fund for Santa Barbara and the Standing Together to End Sexual Assault organization, formerly the Santa Barbara Rape Crisis Center. In her current consulting practice, she focuses on nonprofit leadership coaching, executive transitions, grant-making, fundraising, and community organizing.

A Mission Canyon resident for 20 years, Nancy is also actively involved with an array of projects in our beloved canyon’s mountains and watershed. In addition to her role on Santa Barbara Botanic Garden’s Board of Trustees, serving on the Horticulture and Facilities Committee, Nancy is also involved with the Mission Canyon Association Board of Directors as its vice president and chair of its Tunnel Trail & Mission Creek Working Group. She is also the founder/convener of the Mission Canyon Environmental Projects Collaborative, a member of the Foothills Forever Leadership Council, and a grant-making committee member of the Mickey Flacks Journalism Fund.

Nancy has been honored as a Santa Barbara Independent Local Hero and with other community awards from the Santa Barbara Women’s Political Committee, the Association of Fundraising Professionals, and the Fund for Santa Barbara. 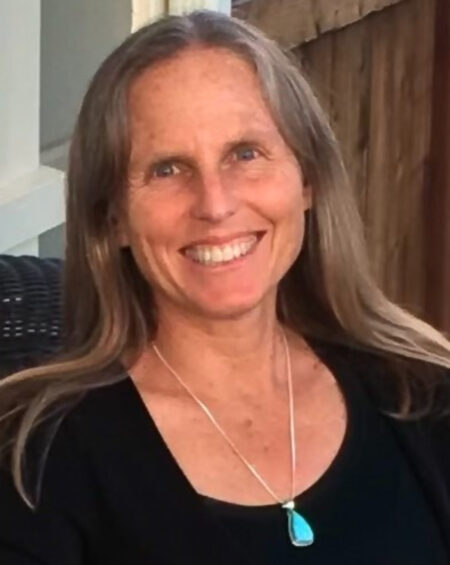