Ms. Moezzi, was born and raised in Tehran, Iran. After receiving her bachelor’s degree in Chemical Engineering, she moved to the United States to continue her education. Her introduction to the banking industry started when she had a temporary job at a bank as a loan processor.

Moezzi received the “Extra Step Award” from Congresswoman Lois Capps and the Santa Barbara Police Department. Extra Step Award is given to citizens who display acts of civic heroism and devotion to their community. She has also been recipient of the Pacific Coast Business Times’ 40 Under 40 Award and Top 50 Women in Business. 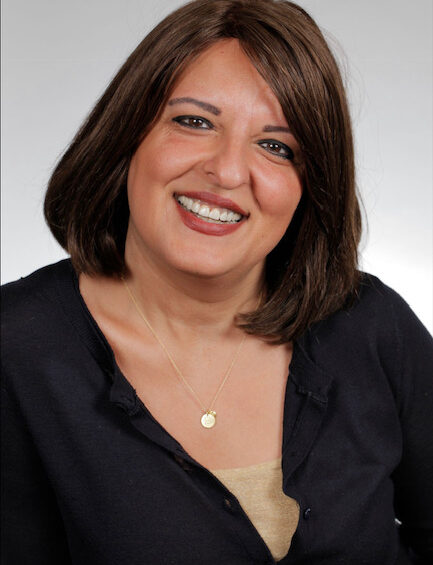